The following graduate students are currently studying at Puyallup. 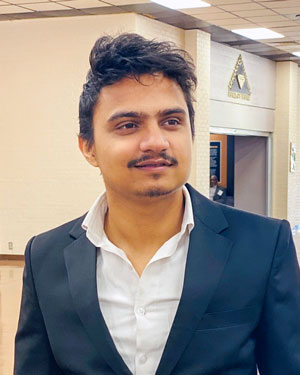 Kaushik comes from the country of Nepal where more than 80% of the population is involved in farming. Growing up in an agricultural suburb motivated him to pursue further study in the Agriculture field. He completed his undergraduate study in agriculture (B.S) from Tribhuvan University, Nepal. After working as an instructor for 1.5 years in Nepal, Kaushik joined the University of Arkansas at Pine Bluff as a graduate research assistant for master’s research focused on the fate and effects of nanoparticles in soil. Kaushik joins WSU to pursue a Doctor of Philosophy in Soil Science. He will be working under the supervision of Dr. Markus Flury studying fate and transport of micro- and nano plastics in terrestrial systems including biosolids, soils and air. 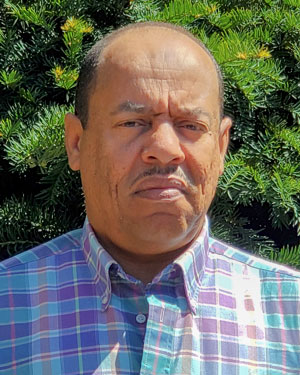 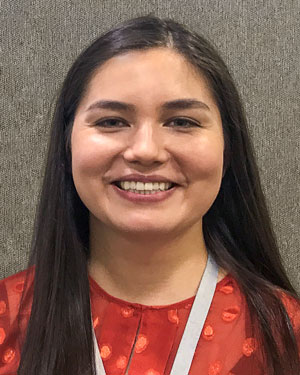 Stephanie is pursuing her Doctorate with the School of Environment. Before coming to WSU, Stephanie received her M.S. from the Evergreen State College working with developing chemical and mathematica methods for quantifying hemoglobin speciation in fish blood. 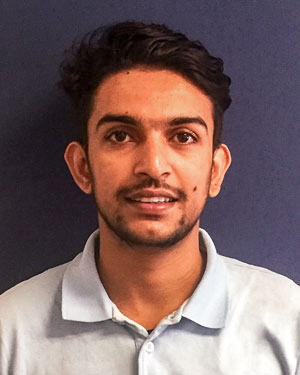 Samrat Dahal is a master’s student in the Department of Biological Systems Engineering studying watershed hydrology. He comes to Puyallup from Nepal. 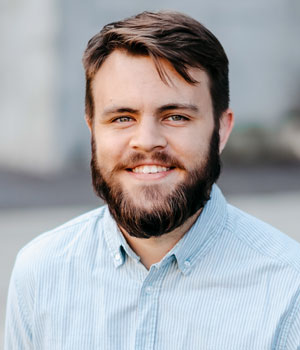 Garrett received a B.S. in Environmental Health and a B.A. in Biochemistry from the University of Washington, Seattle in June 2021. He studies the toxicology of 6PPD-quinone in coho salmon under varied water conditions. 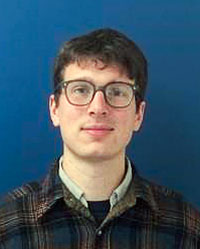 Ben is pursuing his Doctorate with the School of Environment. Before enrolling at WSU, Ben studied limnology, ecology, statistics and chemistry at the University of British Columbia and Evergreen State College. His research interests include stormwater management, permeable pavement design, and anything fish related. When he’s not working you can find Ben biking, repairing vintage audio equipment, or hanging out with his dog. 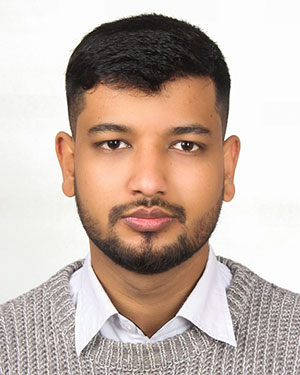 Anish Mahat is a new M.S. student from Kathmandu, Nepal. He will be working with Drs. Joan Wu and Ani Jayakaran on an urban hydrology project. Prior to joining WSU, Anish received his B.E. in Agricultural Engineering from Tribhuvan University and worked as an engineer in Ministry of Energy, Water Resources and Irrigation, Government of Nepal. 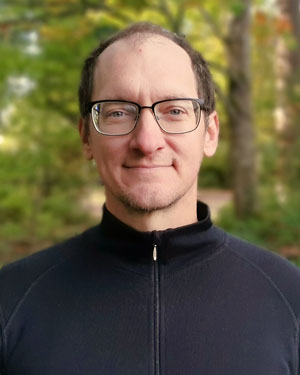 Justin’s love of plants led to his enthusiasm for soil. After volunteering as a Native Plant Steward and for various urban farming programs and organizations in the Seattle area, he worked in compost and resource conservation for five years.

Those experiences convinced him to continue his studies of soil science at WSU, where he will be working on drainage and compaction issues in Pierce County. He is excited to be able to contribute to building soil health in Washington. 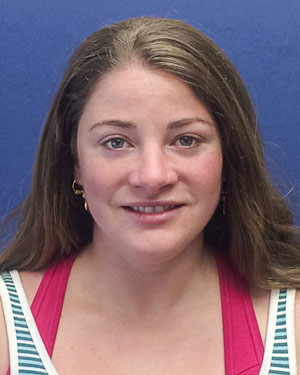 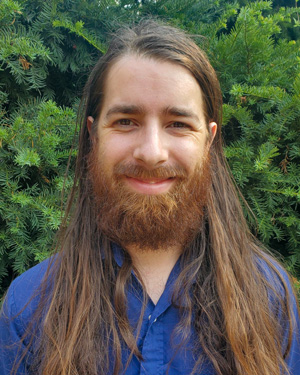 Daniel is originally from Washington State and comes to us by way of Asheville, NC where he worked with an engineering consulting firm. Daniel’s research will look at the role of roadside stormwater ditches in the remediation of stormwater quantity and quality.

The following individuals have are have recently completed their program of study, transferred to another institution, or are no longer studying at Puyallup. 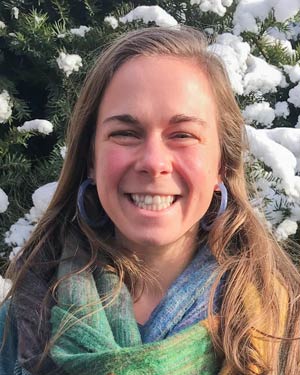 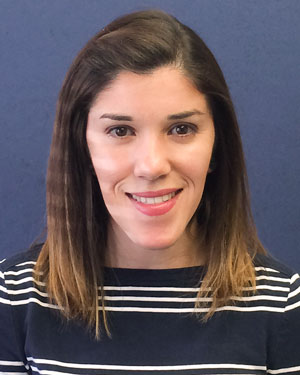 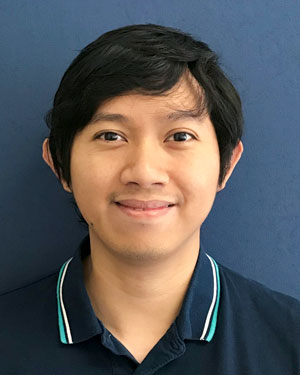 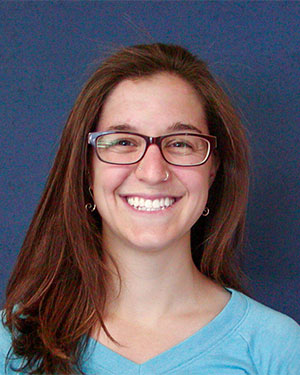 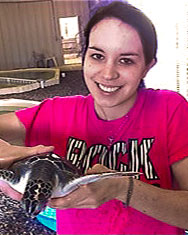 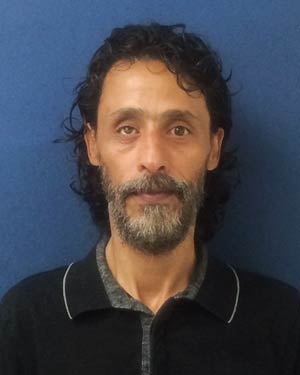 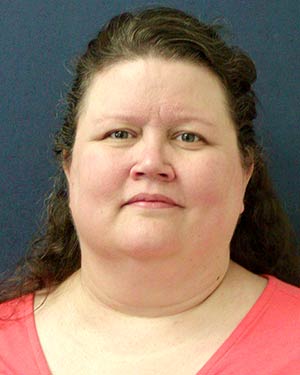 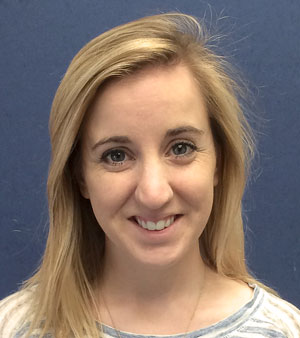 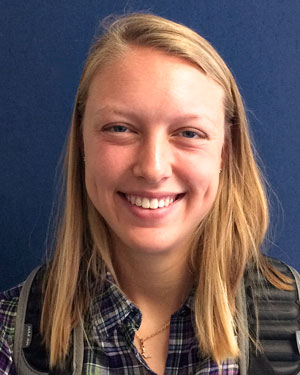 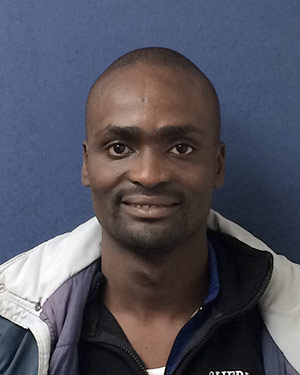 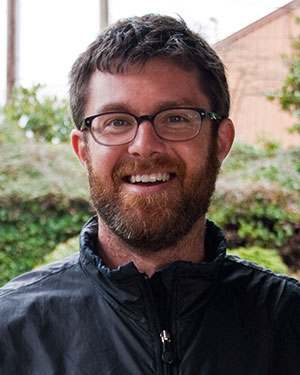 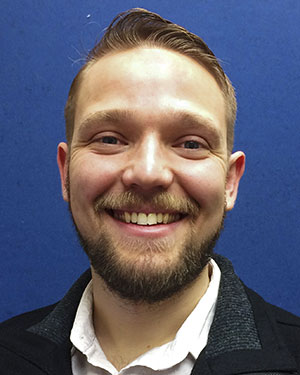 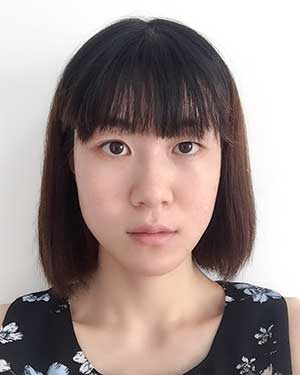